The Shaedon Resurgence, 1 and 2

Book I – The Fall of Netherea 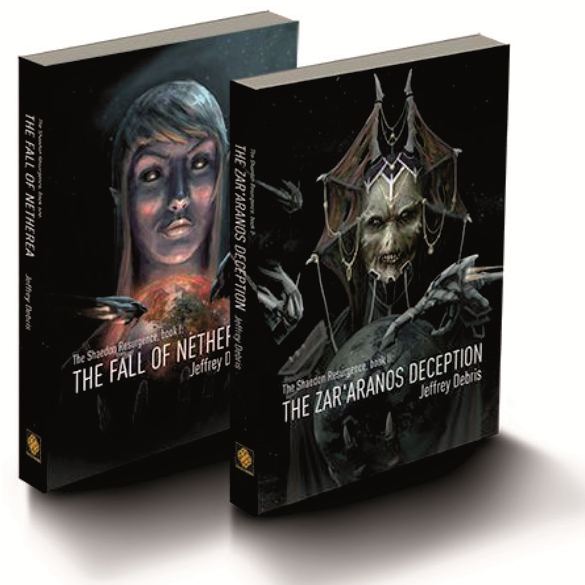