The Shaedon Resurgence, Book I and II 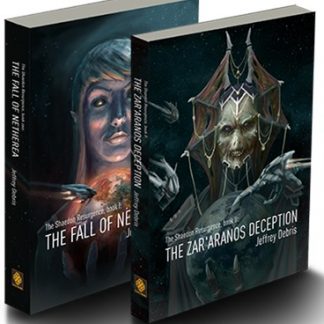 Je bekijkt nu: The Shaedon Resurgence, Book I and II €34,90
In winkelmand